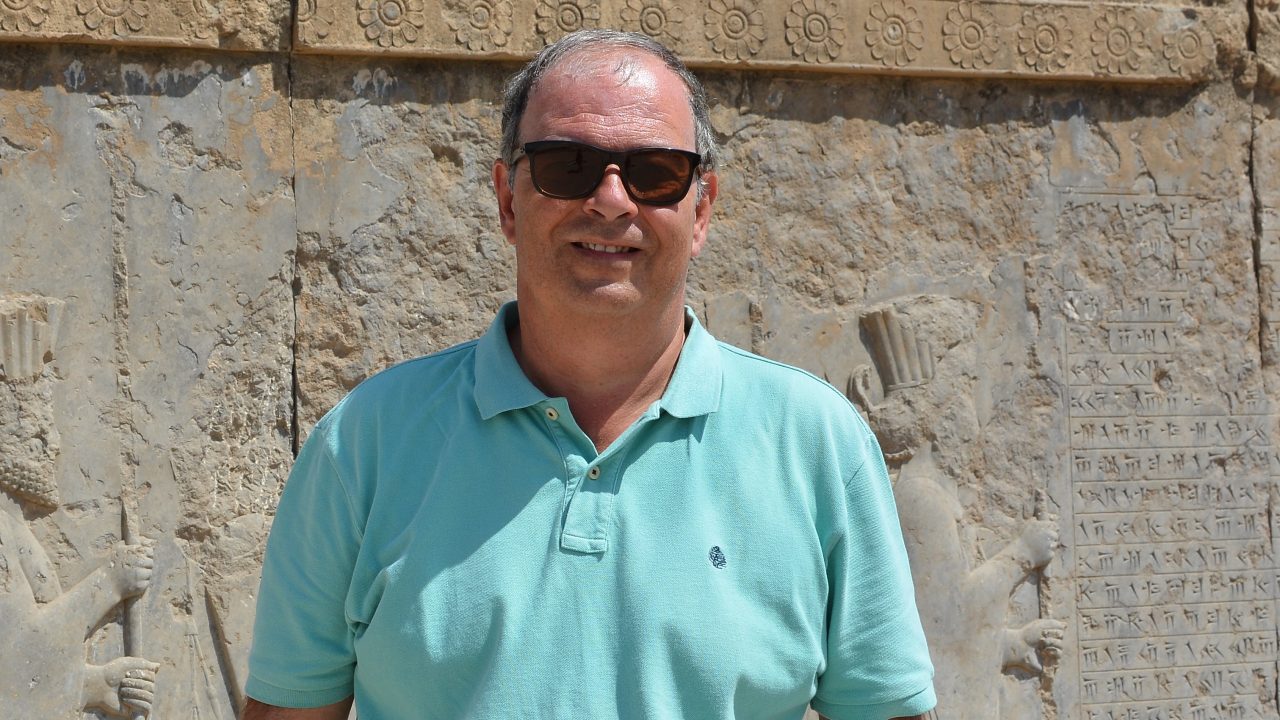 Victor Climent is currently the Director of the Department of Sociology at the University of Barcelona. As a researcher he has participated in 2 European projects: 2006-2009 (URB-ALR14-A10-05) and 2016-2019 (Global trends in social inequalities in Europe and Latin America and exploring innovative ways to reduce them through life, occupational and educational trajectories research to face uncertainty (INCASI)), HORIZON 2020. PILLAR 1-EXCELLENT SCIENCE. MCA Marie Sklodowska-Curie Actions. Also, he has participated in 4 R&D projects, as a researcher. The last three date uninterruptedly from 2007 to 2014 (CSO2011-24275; CSO2008-00291; SEJ2005-03119).

Regarding his latest publications, between 2015 and 2020 he has registered 6 indexed publications; 5 articles and 1 book chapter in a monograph published by Palgrave Macmillan.

This year CRIT continues to organise monthly webinars, in which our researchers and other invited colleagues will present their research advances. The topics will always be related to urban studies, social innovation, creativity and governance. The webinars take place on tuesdays at 13h. These are the next events on the agenda: May: June: